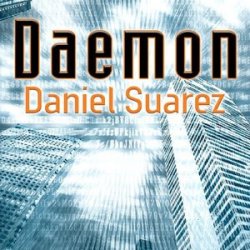 To Marry the Duke. Julianne MacLean

My dear sister Clara,
London society is so much more complicated than I could ever have known! Every night is a different ball or assembly, and a different swirl of glittering jewels and rustling gowns. Though I fear I am making social blunders left and right I am having some measure of success in my (or rather, Mother's) objective. Mother is beside herself with glee at the attentions I have been receiving from a few gentlemen she finds supremely suitable as husband material.
But my dearest sister, it is so hard for me to even look at any gentleman but a certain duke, who, if I may confess, makes my heart beat so that I fear it can be seen across a ballroom. He is James Langdon, the Duke of Wentworth, and though I may sound dramatic, he makes me feel as no man ever has before.
But I must push these feelings away. I sometimes hear whispers about his dark past, and he is quietly called the Dangerous Duke. Oh Clara! I am secretly overjoyed that he may love me, and at the same time terrified of his attentions. I have waited so long for my true love, and now I must resist him to protect my heart.
If only I knew how to proceed
Your devoted sister,
Sophia 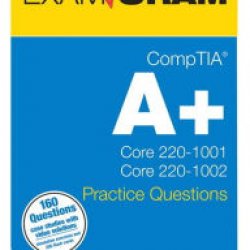 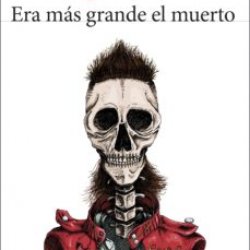 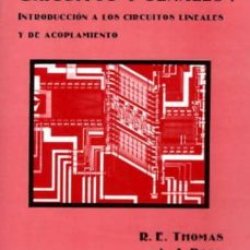 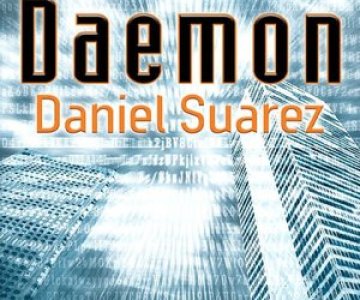